It was a beautiful day outside.
I can see it from my computer chair.
Stretched my legs this morning in the back yard.
Enjoyed watching the Youngers walk the block.

Doing some work on my home pages.
Decided to write up three generations my mom's family history.
She is getting antsy in full restriction.

Distancing myself from what is going on.
I needed some head space.
Suddenly what people passed from started jumping out at me.

Why be so morbid?
It is all about who we came from
knowing that we can move forward and be a pretty great people. 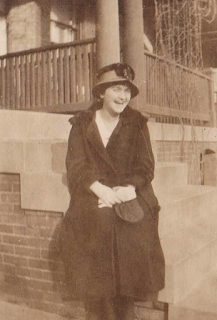 My mother and father both lost a parent when they were young.
Dad's Mom died in a terrible fire when he was 18 months old.


Mom's Dad passed in the middle of the war.
He was not allowed to serve,

but was in charge of a number of families in the area.
He had a stroke and died.

Looking back at our history
Disease took family members the generation before.

My grandmother's mother died in a TB epidemic of 1900 in Kentucky.
Her three year old brother also died. 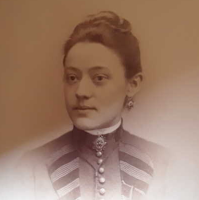 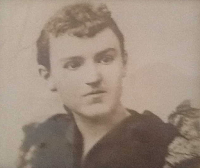 That caused my great grandfather to move to Phoenix
to cure his TB.
The migration to Phoenix may be on again after this virus passes through.


My grandfather's mother passed in the Asian Flu pandemic of 1899.
Although his grandmother came and got him,
she raised him until she died.
My grandfather ended up on his own by the time he was twelve.
Worked his way across the states - mostly vinegar factories-
until he ended up working the company store in Hayden Arizona.

I have one Great Grand Aunt who had seven children in 1918.
In two years she lost one to war, three to a car accident and the rest to the flu.
She died ten years later working as a sister at a mental institution.

This will be an interesting time to write about and study.
We are a courageous world.
I take my lessons from those who lost important people that we can move forward.
I really believe the best of it is yet to come.

Janette
Retirement moves forward for us. At the young ages of early and late sixties, we are parents to two and grandparents to six. How did we get here and where are we going? Ideas whip around, what is best for us?